You are here: Home1 / About us 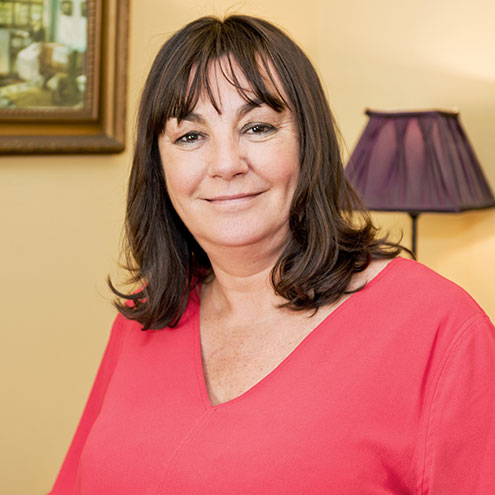 Orla McHugh is an experienced therapist, accredited by the NAPCP, and is also chairperson on the board of directors of the NAPCP. She is founder of the Rathgar and Sundrive Consultancy Centre and its’ director. Orla works with both adolescents and adults, supporting them in their efforts to solve difficulties that they may be experiencing. She has a particular interest in working with Anxiety, Panic Attacks, Depression and Relationship issues, as well as counselling teenagers. Orla uses an integrative approach with particular emphasis on CBT and Schema Therapy. Since her book on teenagers was published in 2008, she has counselled hundreds of adolescents, helping them with difficulties often unique to this period of life development. Having lived in many countries during her formative years, Orla was given the unique opportunity to experience friendships with many people of different nationalities. This has instilled in her an innate ability to engage and respond to people from a wide range of backgrounds both religious, socio-economic, ethnic etc. Through her experience in third world countries she has developed a deep understanding of the fragility of humankind and the human condition, and works earnestly to help clients feel stronger and happier in their lives.

Initial in-take assessments are carried out by Orla and are optional. Assessments include the filling out of questionnaires to identify areas that need attention, identifying the clients needs and setting therapy goals.

In 2006, Orla’s book “Celtic Cubs: Inside the Mind of the Irish Teenager” was published by Liberties Press. The book was very well received and led to Orla writing her own articles for the Daily Mail. She is also a commentator for the Sunday Times, the Irish Telegraph, The Herald, etc. Orla has made a number of appearances on the TV3 breakfast show, and RTE’s “Seoighe and Seoighe” show. In the “Would you Dare” series on Seoighe and Seoighe, Orla had the challenge of helping two young adults address their spider phobia. Using Cognitive Behaviour Therapy methods over the course of a day, Orla enabled the two girls to hold a Tarantula by the end of the day!

Currently she is involved in detailed research on Schema Therapy, a new evidence based form of therapy which is producing very positive outcomes for individuals, and is an associate member of the International Society of Schema Therapy (ISST)

All therapists working at Rathgar and Sundrive Centre are fully qualified and accredited by one of the main accrediting bodies. They are highly qualified and experienced, with a vocational outlook to their work. They are also committed to excellence in practice, adhering to a strict code of ethics, attending supervision, and engaging in continuous professional development to enhance and hone their knowledge and skills, such as participating on courses and workshops relevant to their work, and area of expertise. Therapists at the centre work from an integrative humanistic approach, combining a variety of techniques and approaches from schools of theory such as psychodynamic, integrative, existential and cognitive behavioural therapies. They take their cue from clients in relation to the type of therapy they would like to engage in, and whether they would prefer to focus on past or present issues, or a combination of both.

Therapists working on the Low Cost Counselling Service are trainee therapists, who are either in the process of completing their degree, or have finished their degree and are working towards accreditation. They attend the requisite number of hours’ supervision recommended for trainee therapists, and adhere strictly to the code of ethics put forward by their courses’ accrediting agency. All clients attending this service have an initial half hour assessment at a cost of 25 euro.

Information on therapy sessions:
Sessions last for fifty minutes, and the price per session is €15 – 50 depending on the experience and level of training of the therapist, and €80 with accredited, fully-qualified and experienced therapists. All sessions must be cancelled 24 hours in advance or the full fee will apply. 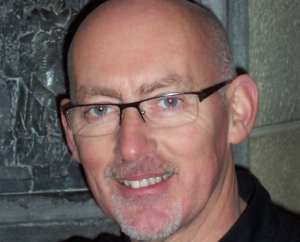 Tom is an accredited Psychotherapist and Supervisor with the IACP. He has his own private practice in Galway and Dublin, and supervises therapists within a wide variety of mental health, crisis support, educational, relationship and pastoral agencies. Tom has a long time involvement in counsellor training programmes, as well as the provision of formation programmes in Adult Education 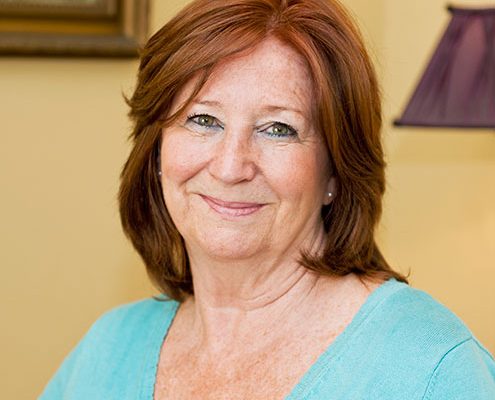 Julia completed a BA Degree (Hons) in Counselling and Psychotherapy, and has had a vocational commitment to work with the bereaved ever since. She has worked with families of people in palliative care for ten years, supporting them through their loss and grief. Julia’s unique sense of empathy and emotional attunement, has comforted hundreds of families at such a difficult and traumatic time in their lives. Julia also has specialist experience working with trauma, as well as being a valued member of our relationship counselling team. In 2020 Julia undertook specialist training in CBT and works with clients using this specific approach.

Shane completed his placement at Rathgar CC, having graduated with an honours degree from DBS. He adheres to the strict code of ethics and practice, as outlined by the IACP, and is a fully accredited member of that organisation.. He works with adult individuals on a variety of issues including anxiety, panic and depression. He is a valued and dedicated member of our team. 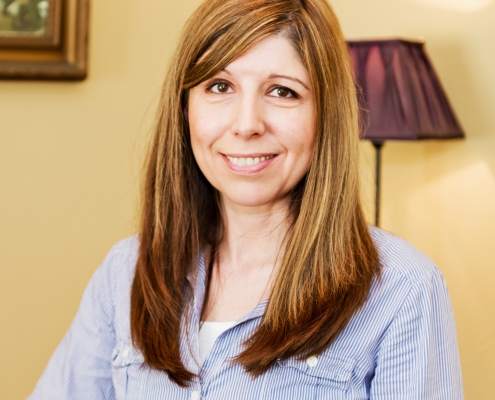 Christina Ramminger, Accredited by APCP, General Manager - works in General Practice, with expertise in Food Disorder and Relationship counselling as well as, counselling through German.

Helena has worked for the past nine years in Addiction Treatment and Dual Diagnosis, Eating Disorders, Anxiety, OCD and Depression. She draws on specialist training in several different theoretical approaches, and employs a Humanistic, Cognitive Behavioural and Motivational therapeutic approach to her work. All her work is underpinned through a focus on Mindfulness Based Stress Reduction (MBSR) and she also facilitates Mindfulness Courses at the centre. 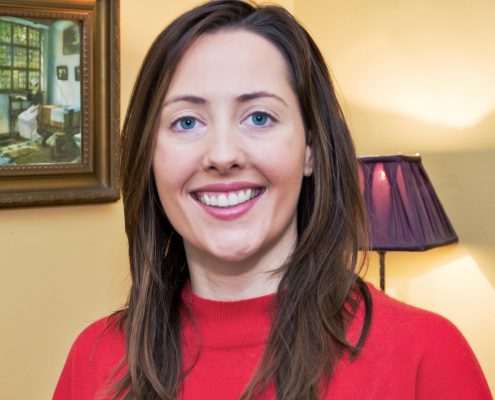 Ali Wyse - Accredited by NAPCP, General Practice with particular interest in Women’s Health, Body Dysmorphia, and the treatment of Trauma and Addiction.

Ali is a qualified Psychotherapist who works in private practice and as a Case Manage/Clinician in the Health Care sector. She has worked for the past eight years in the area of addiction recovery. She works with both adults and adolescents experiencing a variety of issues including depression, anxiety, family breakdown and suicidal ideation. Ali uses a number of approaches including CBT when working with clients.. 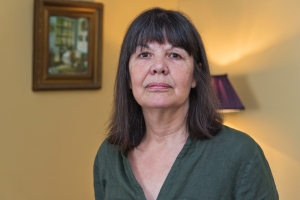 Niamh O Donnell is a dedicated, competent and empathetic psychotherapist with a natural propensity to engage in warm interpersonal relationships. She is a valued member of our team and Manger of the low cost counselling service 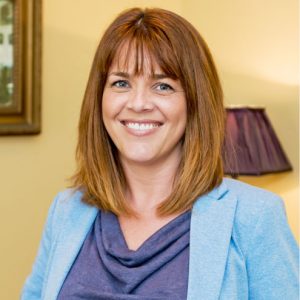 Suzanne is a valued member of our team since she joined us as a student counsellor. Suzanne uses an integrative theoretical approach and has great warmth and empathy. 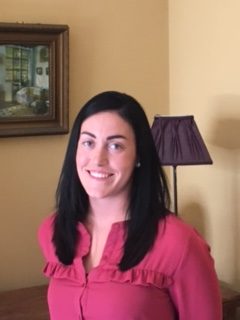 Karen is a valued member of our pre-accredited counselling team.
She has finished her BA degree and is working towards her accreditation. Karen works with most issues like anxiety, depression ,stress etc 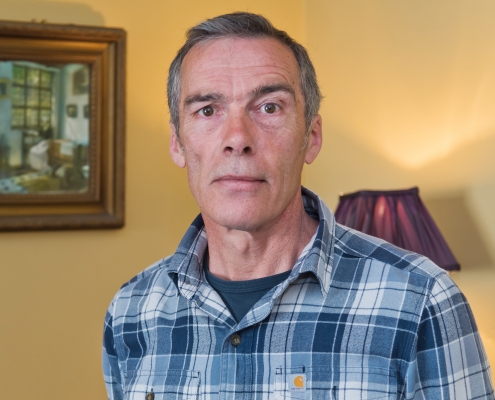 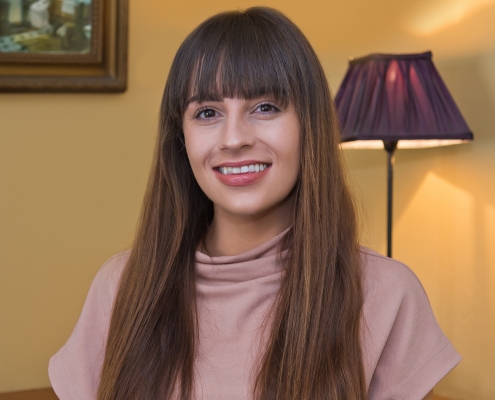 Rose is currently in her third year of a BA Degree in Counselling and Psychotherapy (QQI) and studies with ICHAS. She is a valued member of our student team and works with all issues. 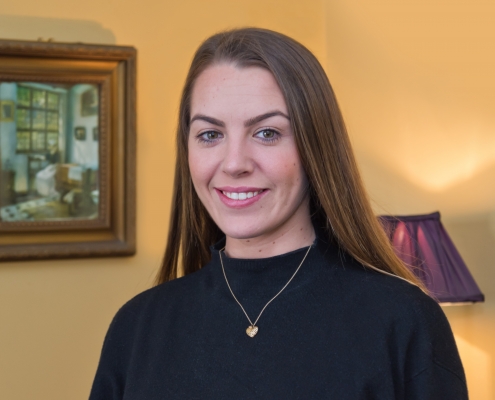 Chloe is currently in her third year of a BA Degree in Counselling and Psychotherapy (QQI) and studies with ICHAS. She is a valued member of our student team and works with all issues. 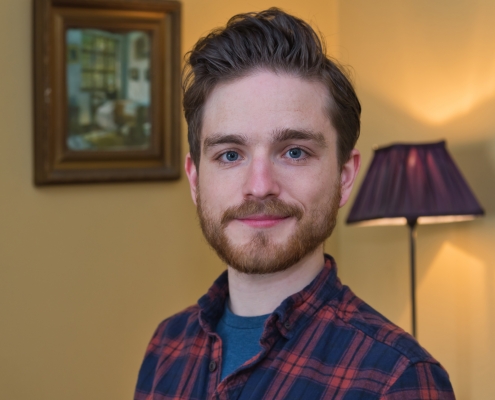 Andy is currently in his third year of a BA Degree in Counselling and Psychotherapy (QQI) and studies with ICHAS. He is a valued member of our student team and works with all issues. 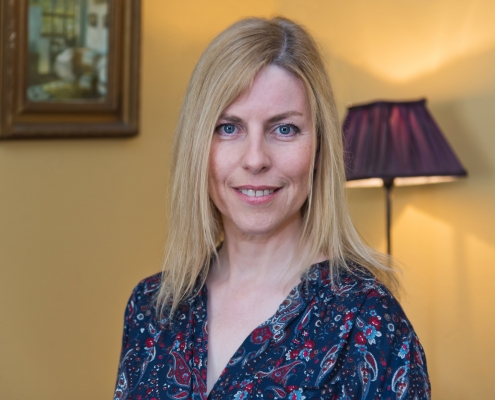 Amanda is currently in her third year of a BA Degree in Counselling and Psychotherapy (QQI) and studies with ICHAS. She is a valued member of our student team and works with all issues. 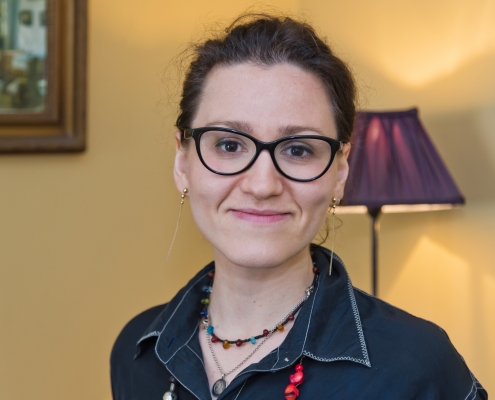 Lubov is currently in her third year of a BA Degree in Counselling and Psychotherapy (QQI) and studies with ICHAS. She is a valued member of our student team and works with all issues. 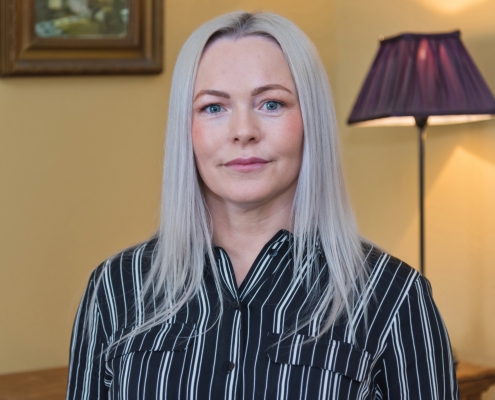 Ciara is currently in her third year of a BA Degree in Counselling and Psychotherapy (QQI) and studies with ICHAS. She is a valued member of our student team and works with all issues.

Rathgar Consultancy Centre
Get in touch Today
Scroll to top